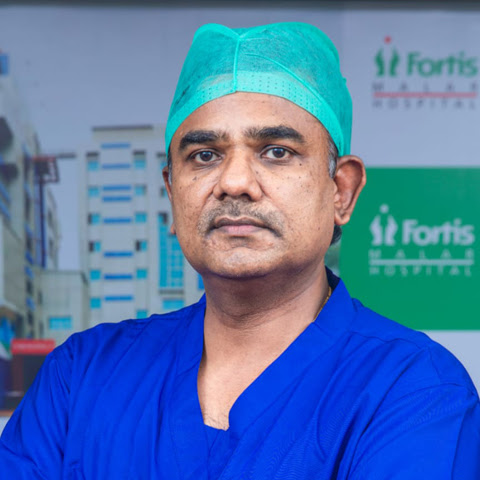 Dr. Anto Sahayaraj R is a senior cardiothoracic surgeon at Fortis Malar Hospital, Chennai. He specializes in pediatric cardiac surgery, including neonatal cardiac surgeries, conduit surgery, unifocalisation of MAPCAs and re-do surgeries. He has considerable expertise in complex heart valve surgery including aortic root enlargement, re-do heart valve surgery and surgery for infective endocarditis. He has one of the largest experiences in homograft aortic valve replacement in India.

He has peer-reviewed publications in International journals and has made presentations in national and international conferences. Aside from cardiac surgery, he is interested in developing low-cost medical devices and animal research.